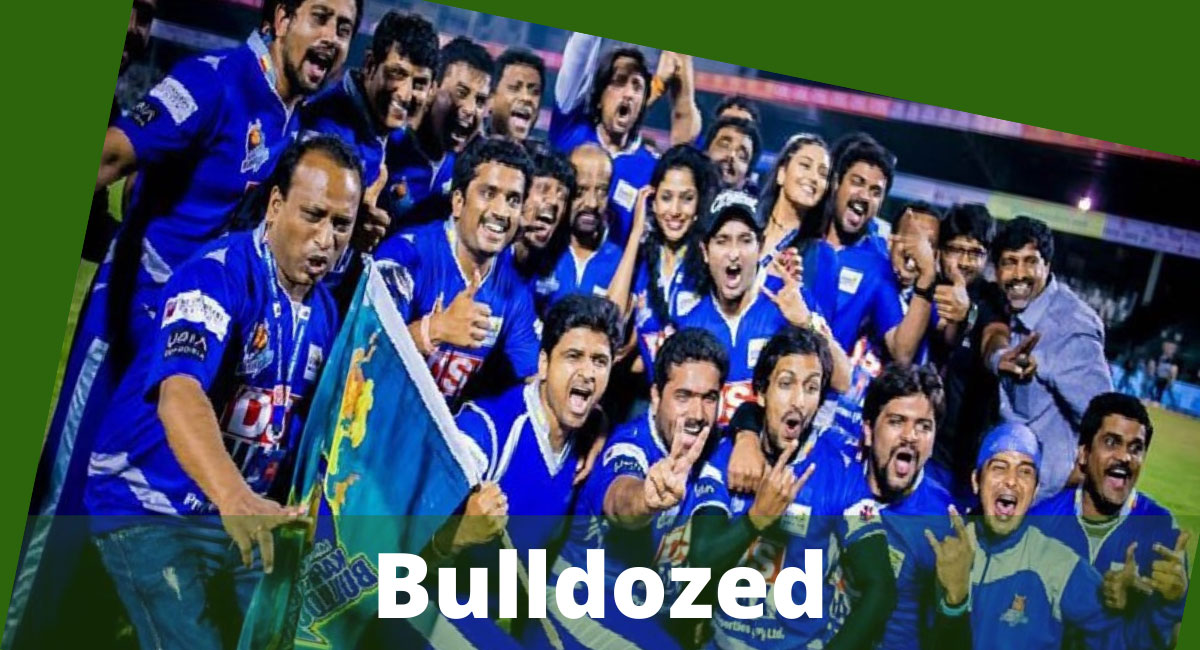 The Mumbai team was welcomed by the crowd and a confident Suniel Shetty said that his team was here to win. But Sudeep and Co. had other plans.

Sudeep’s men decided to bat first, under the lights, and set a target to the visiting team. The game plan was to score at least 175 in their 20 overs. They almost achieved the target but fell a little short by scoring  169. The Bulldozers sent Heroes to the cleaners and were cheered on by a huge contingent from Karnataka actors, including Aindrita Ray, Sanjjanaa, Ragini Dwivedi, Tara, Madhuri Bhattacharya, Nikesha Patel, Sri Murali, Puneeth and Raghavendra Rajkumar, K Manju, Doddanna and Arun Sagar, among others. The Heroes were bowled out for 155 with Varun Badola scoring a half-century.

Earlier in the day, Telugu Warriors took on the Bengal Tigers. Venkatesh’s team finished the match as if they were in a hurry by getting to their target of 103 with only four overs to spare.