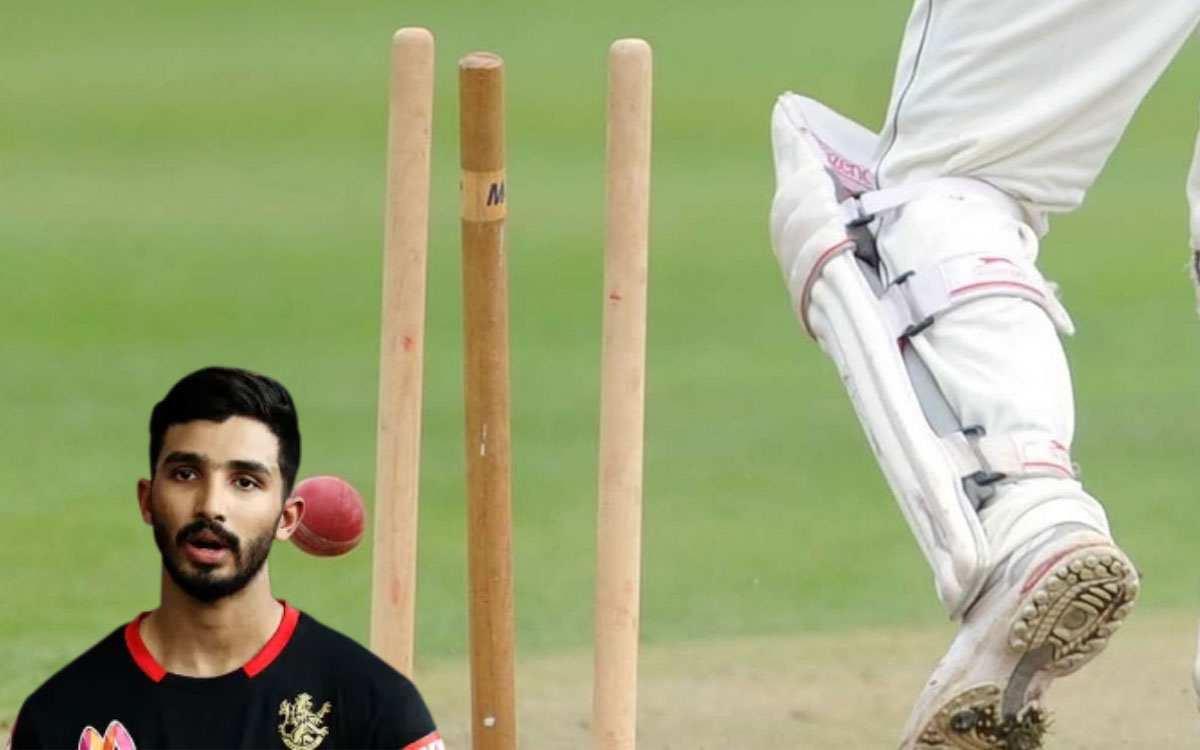 Devdutt Padikkal, the current opener for Royal Challengers Bangalore, was born on July 7, 2000, and is an aggressive batsman for the team. The player has great stats, but he is still growing as he has not made his announcement in international cricket. He is a gun fielder and impresses everyone with his performance. At an early age, he started playing for Karnataka, and currently, he plays for RCB and also played for an Indian U19 team.

At an early age, Devdutt used to be an all-rounder, but soon he started to play as an opening batsman, and he was very good to play in swingers and outswingers. Moreover, his coach suggested being an all-rounder, but he wants to stay on his strength, and he did the same. Although he started cricket for time passed soon his interest was more in that.

As we have discussed above, Padikkal was born on July 7, 2000, and his family used to live in Edappal, Kerala. He is 5ft 9 inches, and his father’s name is Babunu Kunnath, and he has an elder sister. He started his study at Bangalore’s army public school and later moved to St. Joseph boy’s school. He is studying currently at St. Joseph college and completing his graduation.

He pursued his cricket career from a young age, and he has played quite well and currently, many legends are talking about him to select him in international cricket. His father wants to make him a doctor, but his interest was in sports, and he continued to play cricket at an early age. His dedication towards cricket was too much, and it is claimed by his coach and his family.

Padikkal was selected in the cricket U19 team at an early age. Although, he managed to get selected in different formats of cricket. On August 5, 2018, Padikkal played his first U19 ODI match for India against Sri Lanka; he played a series of 3 matches and managed to score 122 runs in the series. He also made a half-century in the second match.

Devdutt was part of the winning team of the 2019 Asia Cup, which took place in 2019. He played only semi-final and final in series and impressed everyone with his performance. He scored 31 runs and opened the innings with Yashavi Jaiswal.

Devdutt was the highest run-scorer for his Ranji team in 2019 and made his team go in the finals. His favorite bowler is James Anderson, and his favorite footballer is Cristiano Ronaldo. Moreover, Padikkal was the lead scorer in the 2019 KPL tournament. His favorite cricketer is Gautam Gambhir, and his batting style resembles him.