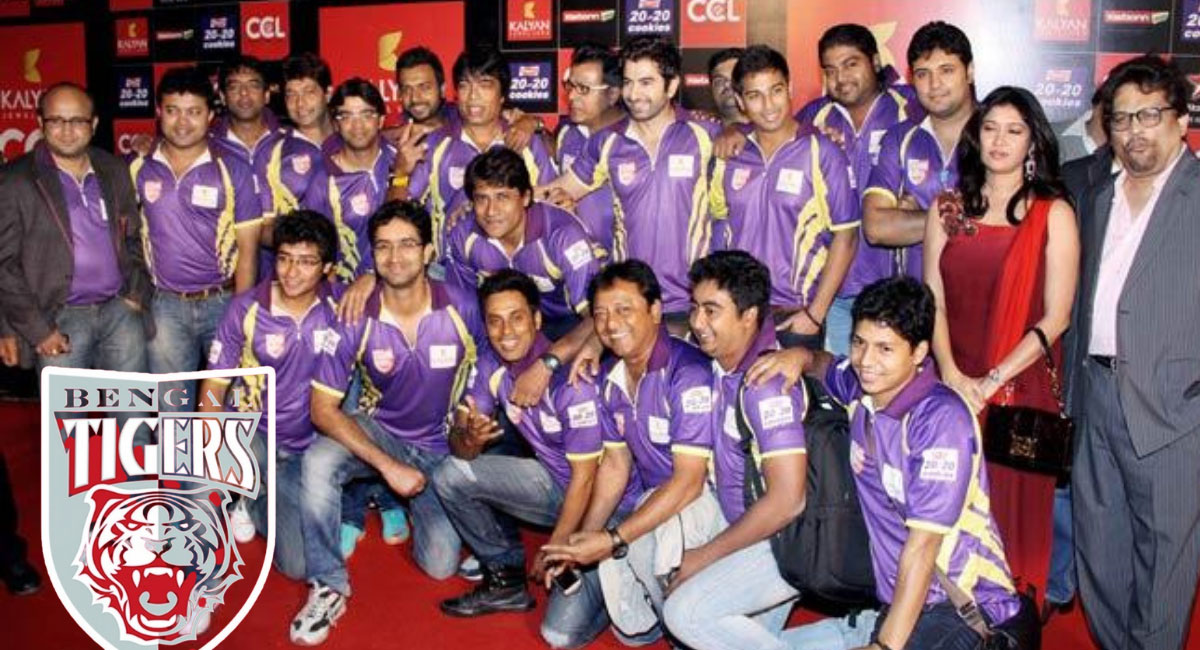 Jeet  (born JeetendraMadnani on 30 November 1978) is an actor from Kolkata, West Bengal, India. Although of Sindhi descent, he is a leading actor and a big superstar in the Bengali film industry. Jeet received his first BFJA – Most Promising Actor Award for his performance in Saathi (2002) which was a commercial success. Jishnu Raghavan is … Read moreBengal Tigers 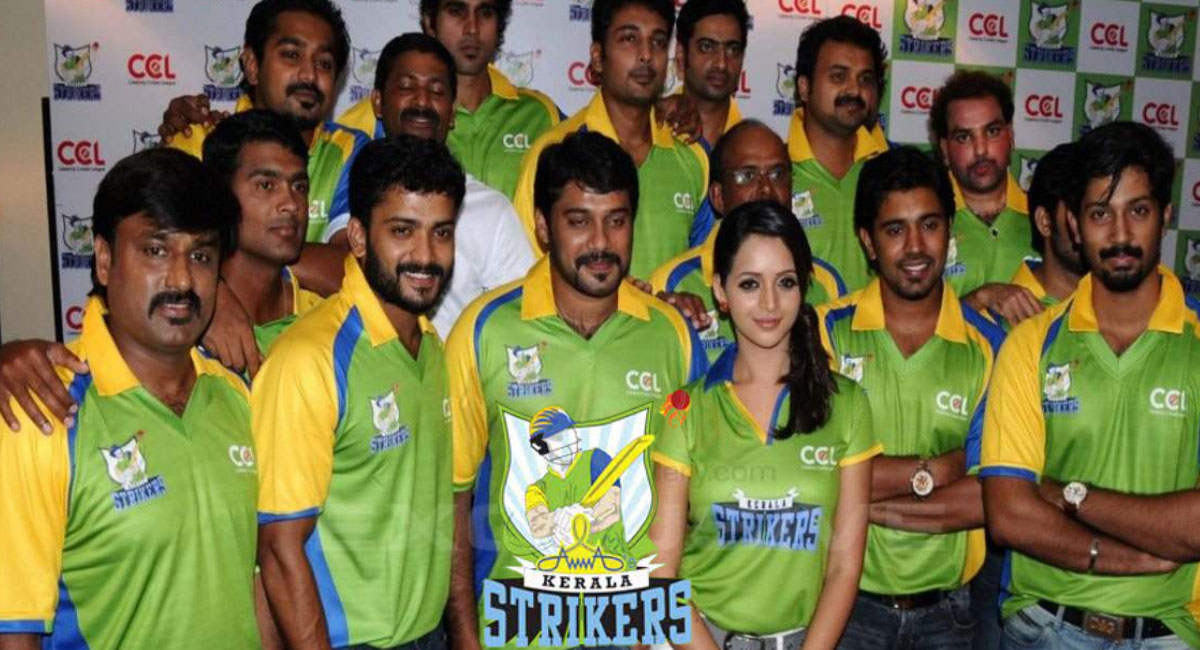 Mohanlal Vishwanathan Nair (born 21 May 1960), known mononymously as Mohanlal), is an Indian actor, producer, singer, and writer who is well known for his versatile and natural acting in Indian cinema. He made his acting debut in the unreleased movie Thiranottam (1978), which was followed by a role as the lead antagonist in his first … Read moreKerala Strikers 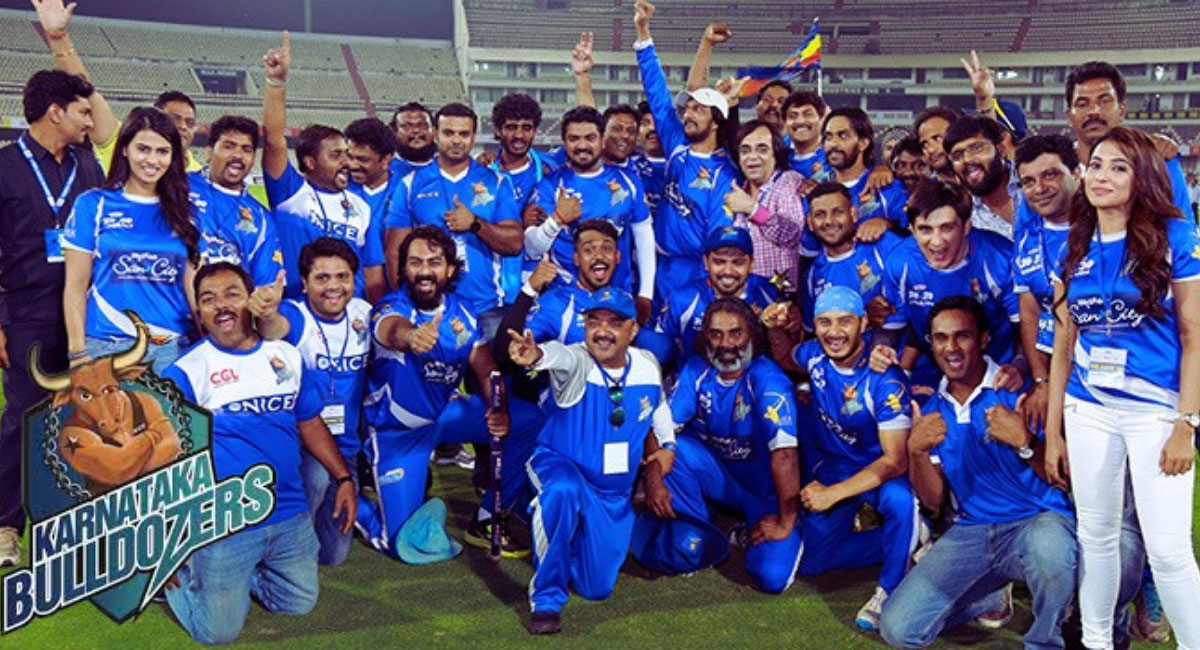 Sudeep is an Indian actor, director, producer and singer from Shimoga,[1]Karnataka, known in the Kannada film industry and Bollywood. He is also the founder-owner of his production company KicchaCreations.Hence he is also famously known as ‘Kiccha’ Sudeep. Shivaraj Kumar (real name PuttaSwamy) is a Kannada film actor.[1] He is the son of Kannada thespian Dr. … Read moreKarnataka Bulldozers 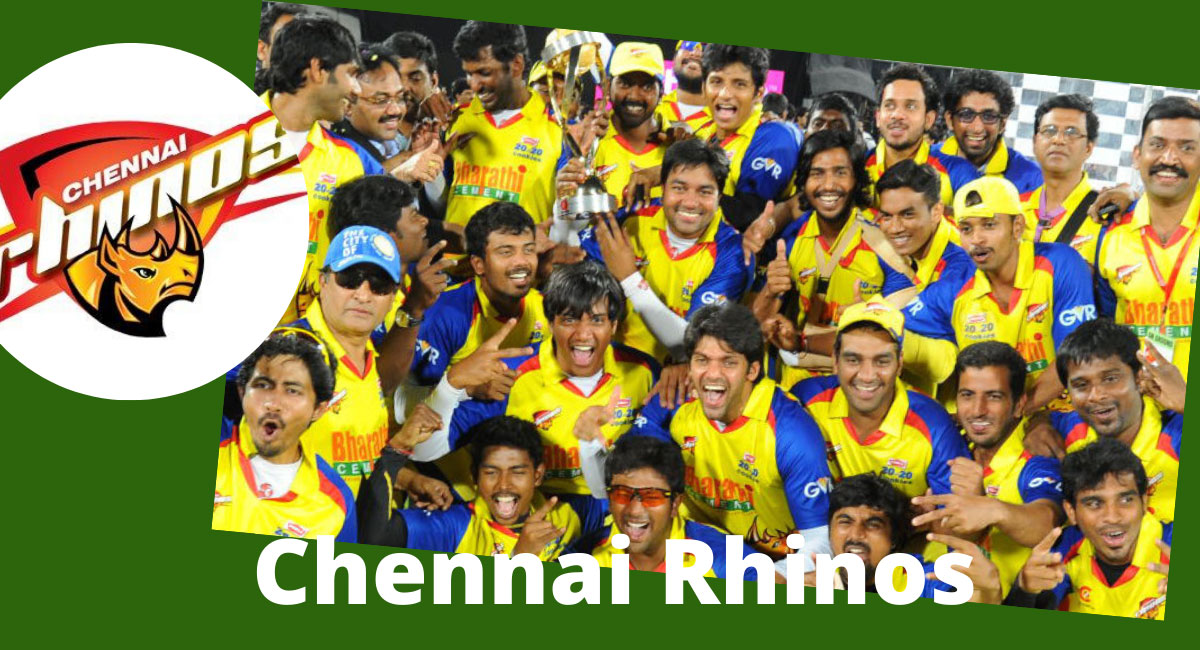 Sarathkumar Ramanathan  (born 14 July 1954) is an Indian journalist, film actor, politician, bodybuilder, and the current president of the South Indian Film Artistes’ Association. He started his career in Tamil cinema playing negative roles and later played minor roles before establishing himself as a lead actor in the subsequent years. He was first chosen for … Read moreChennai Rhinos 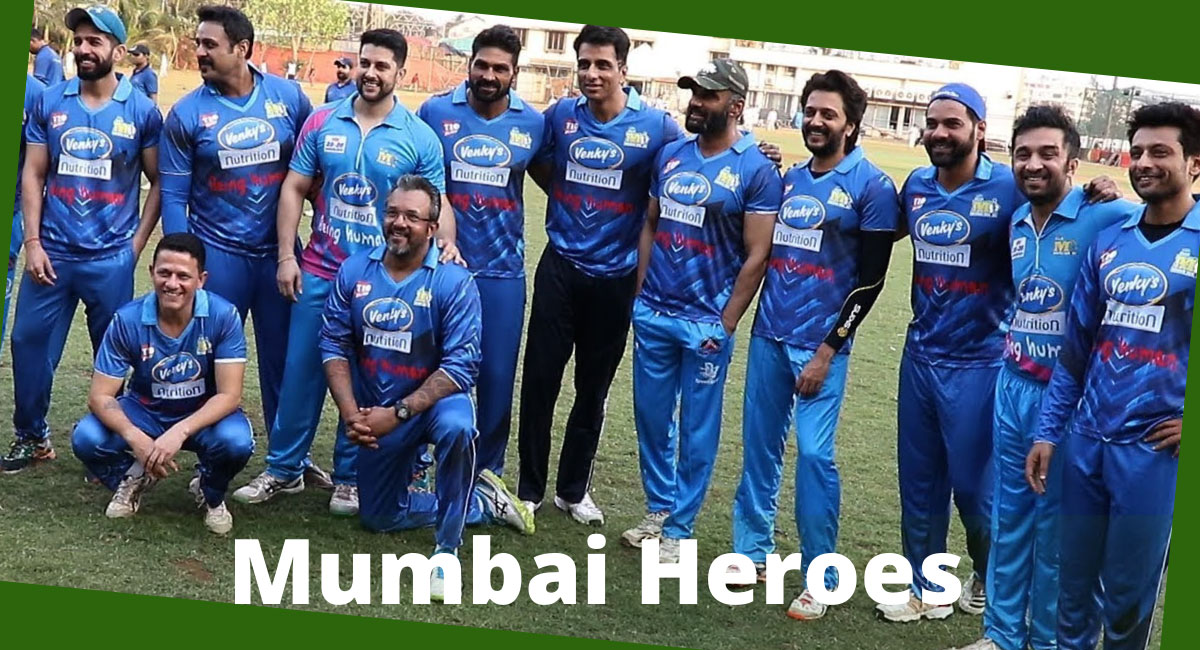 Salman Khan born on 27 December 1965 is an Indian film actor. He has starred in more than 80 Hindi films. In 2004, he was voted seventh-best-looking man in the world and the best-looking man in India by People magazine, US. Khan has been involved in several charities during his career. On 11 October 2007, Khan accepted … Read moreMumbai Heroes 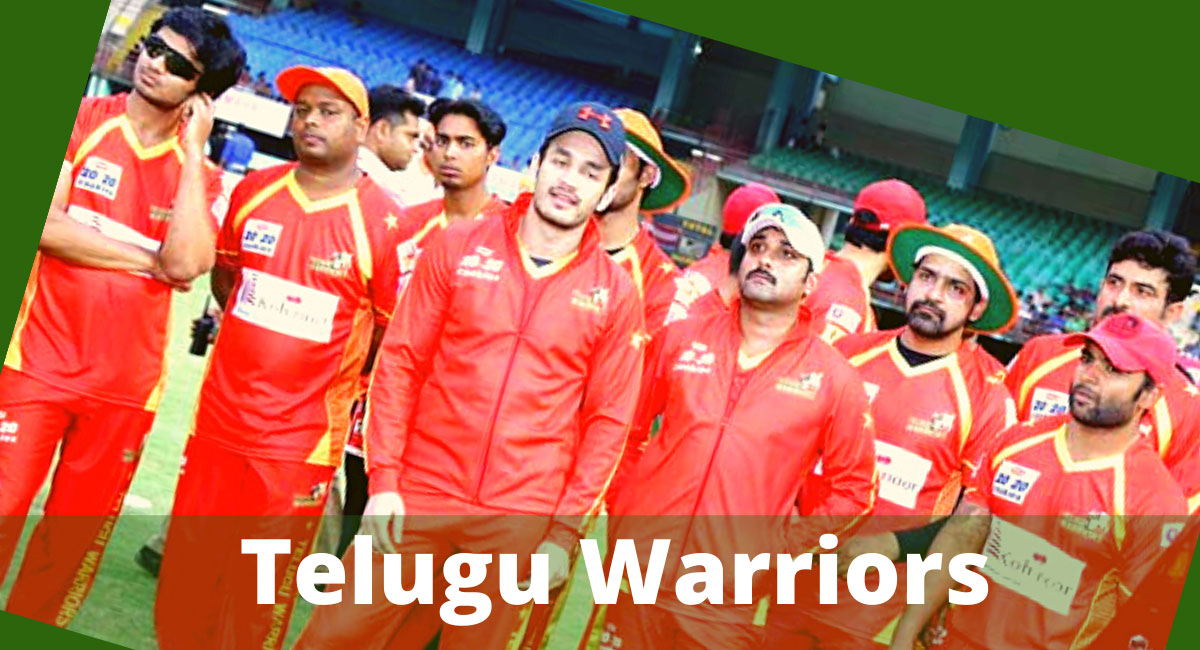 Venkatesh Daggubati is an Indian film actor who stars in Tollywood films. He is the son of veteran Tollywood film producer, former MP, Dr. D. Ramanaidu. He is often credited as Victory Venkatesh in films and is one of the lead actors in Telugu Cinema. He has won seven Nandi Awards and four Filmfare Awards South. … Read moreTelugu Warriors