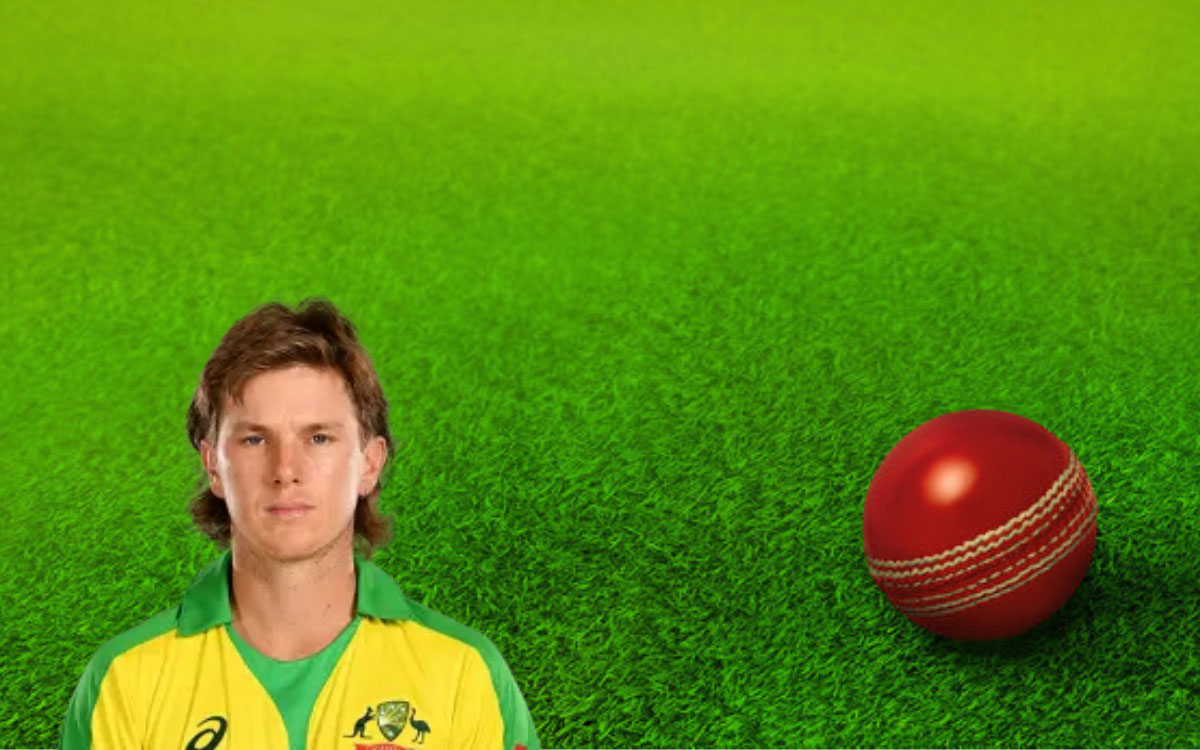 Adam Zappa was born on March 31 in 1992, in Shellharbour, New South Wales, Australia. He is an excellent player who mainly does bowling for the Australian international team. Tampa represented the team on a global level in 2016, and from there, came into the spotlight of selectors, giving him another chance to play games for the team. He is also a part-time batsman who plays right-handed.

As a child, Zampa started his career by bowling at a medium pace, and the selectors refuse to take select the medium pacer. From there, he changes his bowling style to get selected for the Australian team. He is also inspired by the Australian test cricketer Shane Warne. Zampa played cricket under the Australian cricket board, and he presented the country in the under-19 world cup in 2010, and he played a significant role in becoming champion. He also played two test matches and eight ODIs and took 11 wickets on these two formats.

At the starting of Zampa’s career, he was given an average player contract with the new South wales team. He didn’t get the opportunity to prove himself on the state level because, at that time, the team has other successful bowlers such as Steve O’Keefe and Steve smith. He didn’t get the opportunity to represent the team before starting his career.

After that, Zampa made his first-class debut under New South Wales against Queensland. He took five wickets with a hat trick in one match and got the series in the tournament. He also gets a chance to play at the national level on the performance of these matches. He finished his career by taking ten wickets by giving 23 runs per wicket.