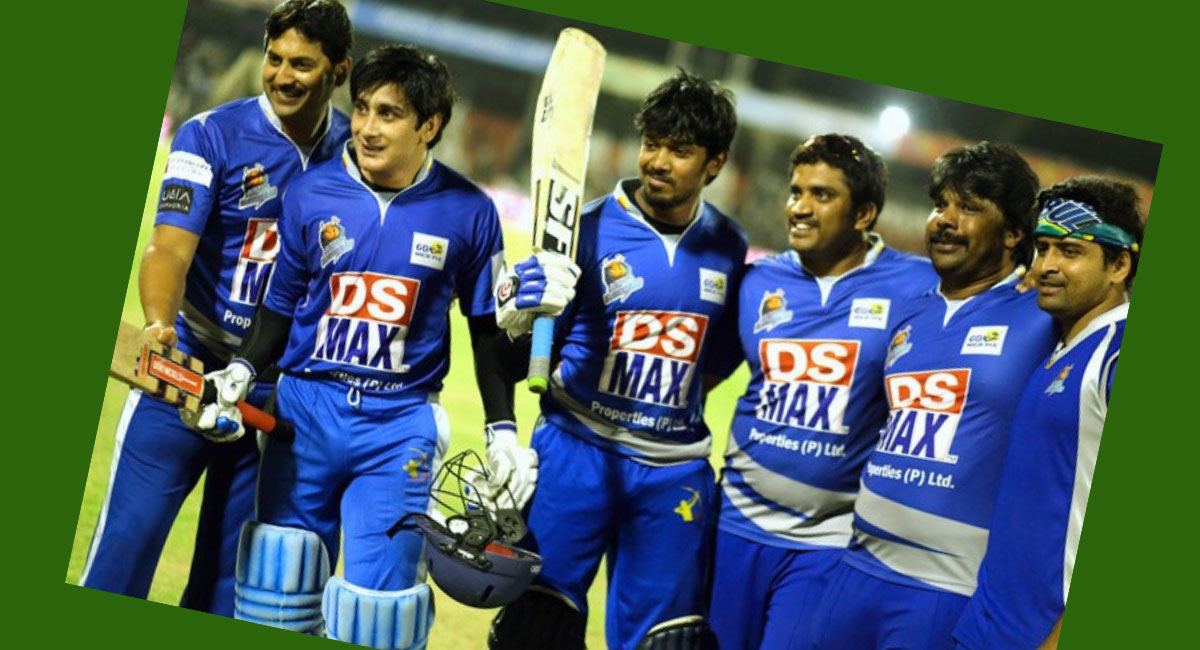 Karnataka Bulldozers claimed victory over the Bengal Tigers. They won by a huge a margin. With two big stars Sudeep and Darshan,the fans and well-wishers turned up in huge numbers for the first Bangalore Celebrity Cricket League (CCL) 2012 match. The Bengal Tigers, elected to field after winning the toss. When the two players Sudeep, the skipper wearing a Kichcha jersey and his teammate Darshan, a new entrant came out from the pavallion, they were welcomed with loud cheers.

Sudeep opened the batting with Rajeev and the duo set the match up. Sudeep scored 19 of 9 balls and got out. Bhaskar joined Rajeev at the crease and the pair belted the ball around the stadium to add 100 runs in just 53 balls. The Bulldozers scored 252 runs for the loss of three wickets in their quota of 20 overs.

Jisshu and Co started very well bringing the match to life. After scoring heavily in the initial phase of the overs, the Bulldozers tightened their bowling and fielding to restrict the Tigers. The Innings came to an end with Tigers managing only 157 for the loss of six wickets. Rajeev was declared the  the man of the match. Alot of Karnataka stars came together to support their team,promoted by Ashok Kheny.

Priya Mani, Madhuri Bhattacharya, Harshika Ponnacha, Tejaswini and Roopashree were present along with producers Raghavendra Rajkumar, Surappa Babu, Rockline Venkatesh and Yogish Dwarakish, to boost Team Karnataka’s confidence. Chennai Rhinos’ Sarath Kumar and his better-half Radhika were seen enjoying the match and cheering for both teams. Priyanka Upendra was seen at Bengal Tigers dugout with her brother Veveik, from where she cheered on the team. Team ambassador Riya Sen and co-owner Sridevi were there too, cheering and weaving their team flag joyfully.

The star cricketers had a good time dancing to some of the hottest chart busters during the CCL after-party. Cricketers S Sreesanth and Rahul Sharma joined them.Madhuri was getting the dance floor on fire with her moves.