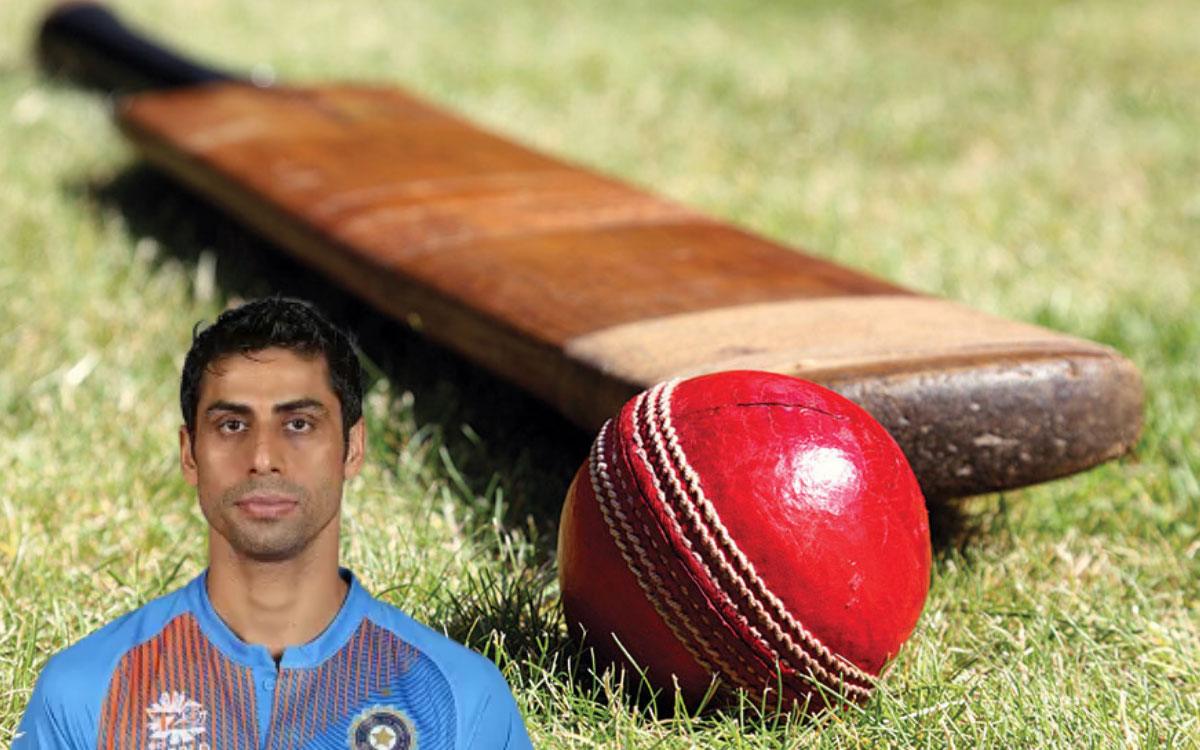 Ashish Nehra is one of the finest players on the Indian cricket team. He left cricket a few years ago but is giving training to other cricketers and beginners to make them proud of India. His main role in the Indian cricket team was of a fast-medium bowler, and he is a right-handed batsman too. He debuted in cricket in the year 1997 in the Delhi team and is currently playing in Sunrisers Hyderabad. He went to the international boundaries for a test match on the year 24 February 1999, which was a match against Sri Lanka.

He played so many matches after his debut in the national cricket team and also has taken the country’s name to the sky. He is from Delhi and has started his career there itself. He was famous for his injuries as he has got 12 injuries in his body to date while playing cricket. This is the reason for which he is known as the most courageous and inspiring player in the country. Yuvraj Singh once cracked a joke on him that he can even get an injury while sleeping, but he didn’t take it personally and continued playing. Ashish’s pet name is Nehra in the team as well as for his fans. He is mostly called Nehra everywhere. Let’s discuss some more facts about Nehra.

Nehra was born in Delhi; as we have already discussed, his father is Mr. Diwan Singh, and his mother is Mrs. Sumita Nehra. He has only one sibling, which is his brother named Dinker Nehra. Nehra has two children and is married to a girl named Reshma Nehra. He has a daughter and a son named Ariana and Aarush.

Beginning of the career

Nehra’s career started from his streets and his colony, which is in Delhi. They are, or colony in which he lives is named Nehra Nagar, which is in Delhi, and he had played for it for the first time in the year 1997. He practiced cricket in a famous academy in his hometown named Sonnet cc. which is still there. His coach was from this academy and is also currently training so many players in the same academy.

As we know that Nehra is also a fantastic coach and trains players for bowling. IN the 2018 Indian Premier League, he was appointed by Royal Challengers Banglore as their bowling coach>; after this, he left the position of ‘player’ and started giving coaching to the other players.

Nehra started his domestic career by playing in IPL in the year 2009. He played in the team of Delhi, which is his hometown. He also played Ranji Trophy in the year 2013-14, in which he took the heart of the people sitting in the stadium with his performance.

To sum up, we conclude that with so many injuries, struggles, and getting hurt by so many things in life, Nehra never stopped playing cricket and always came back for showing his talent to the country and to make it proud.