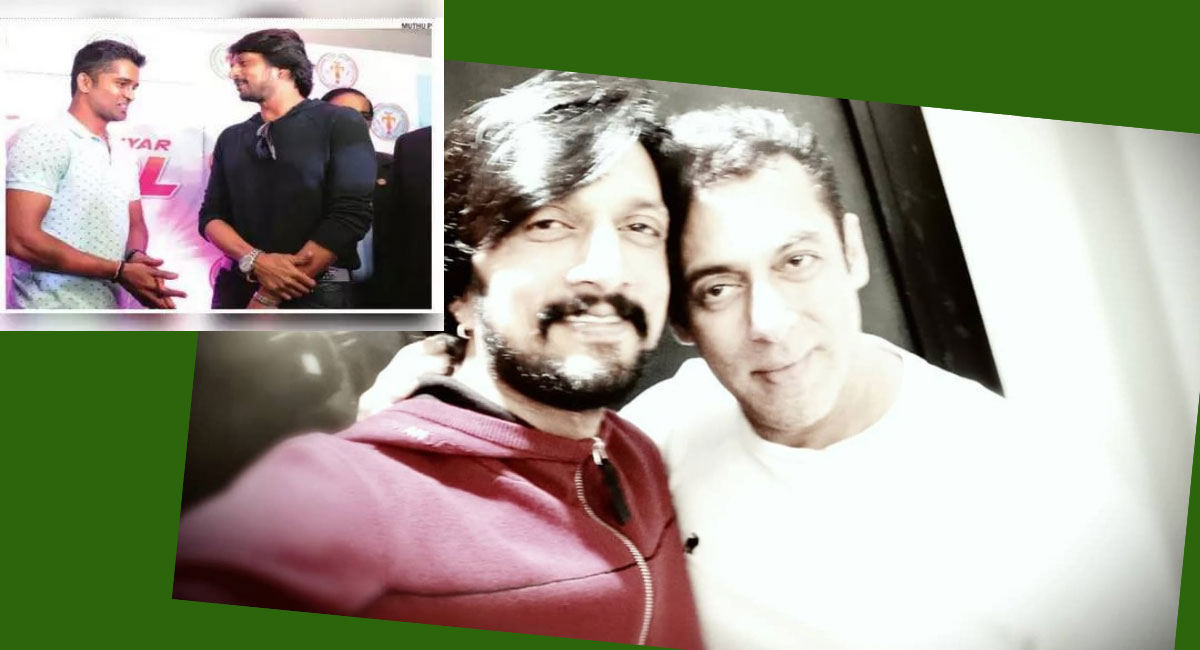 Just a few days before the start of the second season of the Celebrity Cricket League, Sudeep the captain of the Karnataka team had a cast around his right arm. He said that he fractured it near his elbow.

The actor was seen at many public places sporting his arm in a sling. Seeing the state of injury it was rumored that he won’t be able to captain or even play his team in the league. Just a few days later the cast around his arm vanished and the actor was back on the cricketing field. He not only was seen batting but keeping wickets as well. The question to be asked is, was His arm really fractured?

“”Yes,”” says a source close to the actor. “”Sudeep has a fracture near his elbow and was to wear the cast for at least three weeks. But by day five he got restless and was looking at

Alternative treatment options. He finally met a bone specialist, who put him through several painful sessions to put the bone in place. It is not completely healed but will hold up. In fact, when he took to the field on January 15, Sudeep’s wife Priya was worried about his arm. Thankfully, the treatment seems to have worked,”” adds the source.