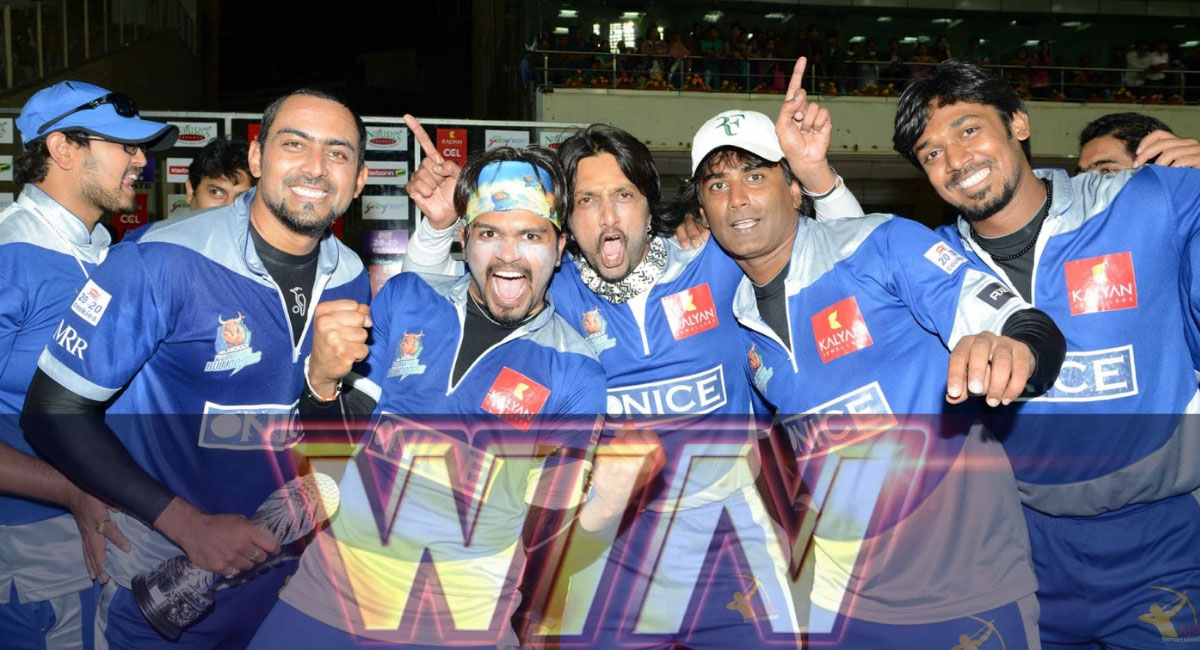 Having an easy win against the Kerala Strikers , Karnataka Bulldozers were all set to take upon Mumbai Heroes.

After winning the toss, Karnataka Bulldozers decided to bat. The day seemed to be in favor of  Mumbai Heroes when Bhaskar was caught and bowled by Ritesh Deshmukh on the very first ball of the inning. After the fall of the 1st wicket, Bulldozers were still in high spirit, Rajeev and Dhruva kept the batting unit together till the 10th over . Karnataka’s batting was at its best with Rajeev playing a mind-blowing inning of 78 runs of 44 balls bagging nine 4s and four 6s.

Karnataka Bulldozer’s bowling has been at its best for a couple of matches. Bhaskar was sticking to his perfect line and length and even a small mistake from the Heroes was turning in the favor of Bulldozers. With the quick fall of the wickets, Mumbai Heroes were finding it difficult to keep the match in their favor. M Goyal and Ritesh Deshmukh set up a fight against the Bulldozers but were not enough to stop them from the victory and entering the finals.

Rajeev was unstoppable on the field but Bhaskar was the Man of The Match, taking 5 wickets and stopping the Heroes.

Karnataka Bulldozer’s are in a great form and high spirit . Let’s see if they can continue and give their best in the finals.