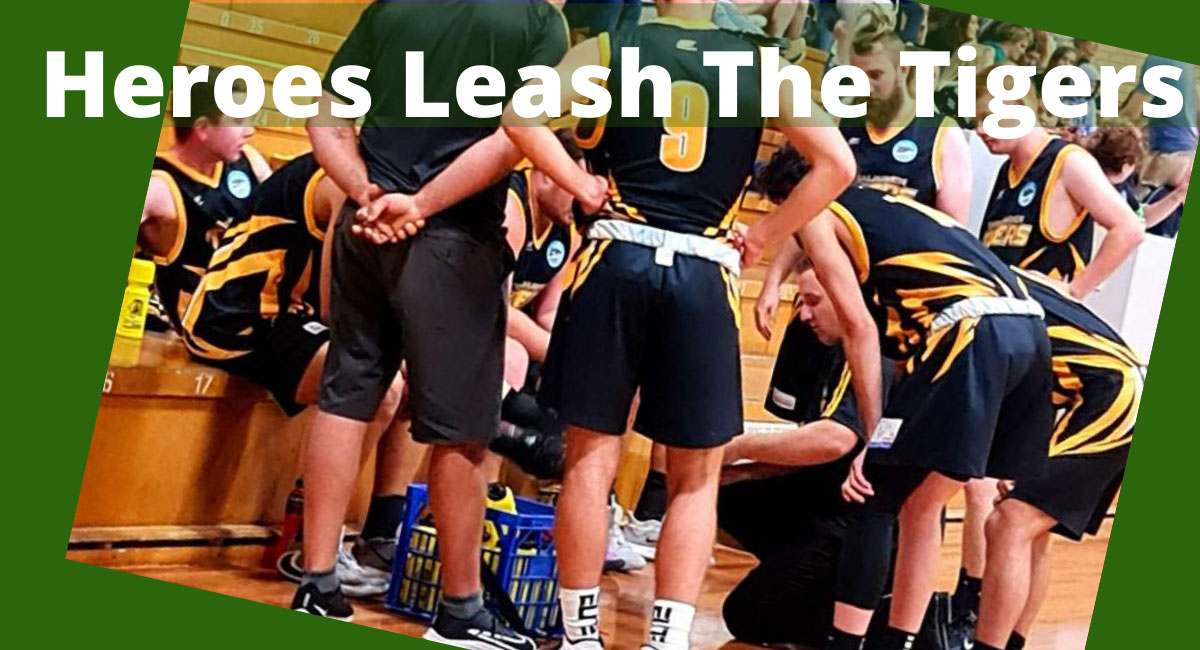 Shabbir Ahluwalia and Raja Bhelwani led the Mumbai Heroes to a glorious victory against the Tigers at YS Raja Reddy Stadium, Cuddapah.

It seems that Suniel Shetty’s slogan through the entire match ‘SAME PLACE, SAME STYLE, GUYS! ‘ worked for them. Tigers won the toss and decided to bat. With a total of 137 and Raja playing a good inning was quite an achievable target for the Heroes.

Shabbir’s first four followed by two sixes gave an adrenaline rush to the entire team and was on their toes to cheer for them while Suniel Shetty making everyone stand in their respective position by shouting ‘SAME PLACE, SAME STYLE, GUYS!’, even the photographer. Genilia was enjoying cheering for the team while everyone remained at their positions when Raja and Shabbir were unstoppable at the pitch and hitting the ball hard and kept it off the boundary.

Ritesh Deshmukh enjoyed his reception at the YS Raja Reddy Stadium, Cuddapa, and celebrated with the victory but the match show stopper was Shabbir Ahluwalia, who played a fantastic inning of 53 off 22 balls and bagging the Man Of The Match trophy. Raja Bhelwani on the other end was no less and complimented Shabbir really well with 54 off 35 balls.

Mumbai Heroes are all set on fire and are ready to take on anyone that comes in their way.